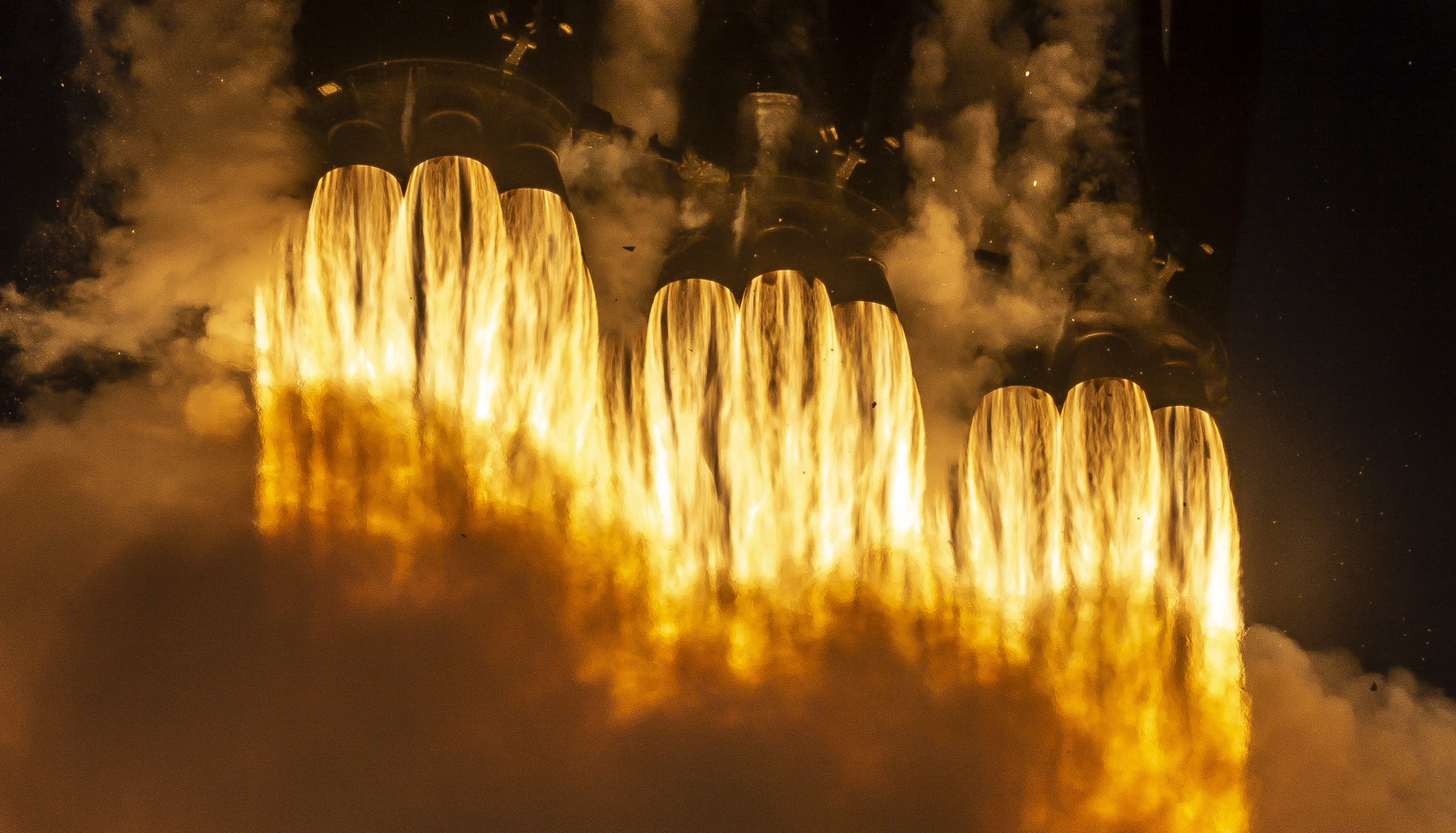 Since the beginning of time, humans have looked up at the stars in wonder. With Yuri Gagarin's historic first spaceflight over sixty years ago, humans have dreamed of colonizing other planets. We are also seeing the growth of space tourism. This project looks at the environmental impacts of human spacetravel over the past six decades.

We began by compiling data from public sources on crewed space missions, launch vehicles (i.e. rockets as shown below), and the propellants used to launch them.

In the dashboard below, you can see (from top to bottom) annual launches by year and type (test, crewed, supply); annual duration in space [person-days] by year of launch and by launch agency; total annual impact [e.g. kg CO2-eq] by propellant type; and impact per hour spent in space [e.g. kg CO2-eq per person-hour]. Note, the hourly impact is presented on a logarithmic scale.

Taking global warming impact as a case in point, the hourly global warming impact of human space travel, which has declined greatly since 1960 to a level of around 1200 kg CO2-eq per hour. To put this into context, this is 150 times greater than the average global person, and around 50 times greater than the average person in the U.S. In terms of activities, this is equivalent to continuously supplying 2.9 MW of electricity from the U.S. grid, simultaneously driving fifty diesel buses, or occupying 16 seats on a Boeing 747 that never lands. Clearly impacts of this magnitude raise questions regarding the environ- mental and ethical implications of human space travel. Especially as we see an increase in commercial space travel, in which astronauts are paying to travel to space simply for the experience, rather than while providing some scientific or other benefit to society.