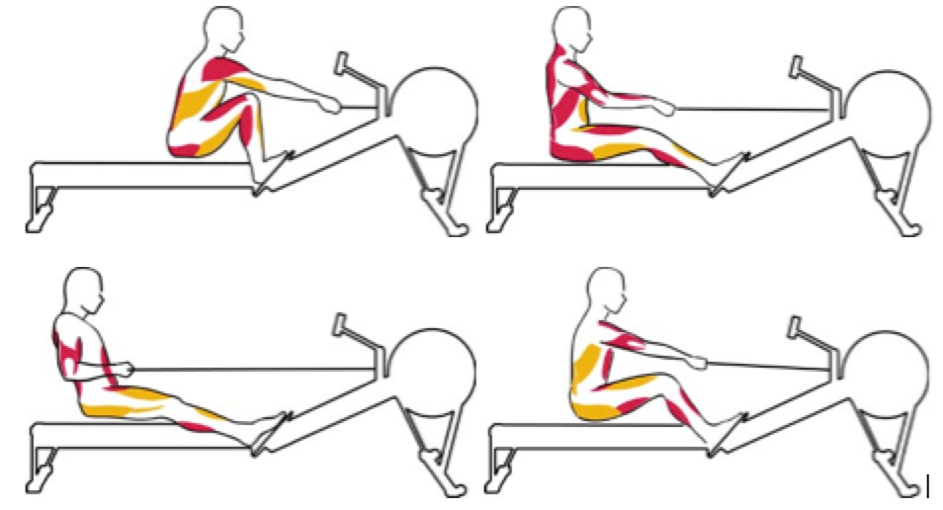 A significant amount of research on human energy is available. However, no study has explored the contributing role that human-generated electricity may have in conserving energy resources or when considered as a renewable resource in the state’s renewable portfolio standard (RPS) policies. It has been debated that South Carolina has a limited availability to renewable energy and is geographically restricted. Therefore, a study is proposed to investigate human energy as a potential renewable electricity source. A pilot study will be done on quantifying the energy expended by individuals exercising in a gym setting using a stationary rower and its conversion into electricity. The power output generated from the exercise equipment will be conceptually determined and compared to the facility’s power usage to determine the feasibility of it being a supporting energy source for the current RPS. Costs of modifying exercise equipment to harness energy will be compared to other energy efficiency technologies on the market.

Ultimately, human effort can only supply a small percentage of the electricity demand of the facility and facilities would be much wiser to invest in solar PV instead, if looking to generate on-site renewable electricity, which has a much better economic return, compared with the over 30 year payback for the human-powered system.